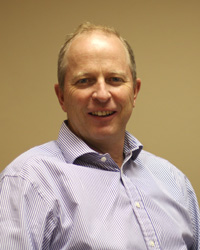 Neil joined the Goscor Group of Companies in early 2008 as the Group Finance Director. A qualified Chartered Accountant (CA(SA)), Neil studied at UCT and then completed his articles at Deloitte & Touche. His career started in the investment management world where Neil played a significant role in building an asset management business called Melville Douglas which he was MD of for a number of years. This business was acquired by Standard Bank in 2001. As a Director Neil was given a number of different leadership positions within Standard Bank, being appointed as Director and Head of Private Banking and Wealth in 2006.
Neil was appointed as CEO of Goscor in 2010 when Imperial acquired a control-ling interest in the Group. Neil is a passionate cyclist, golfer and family man. 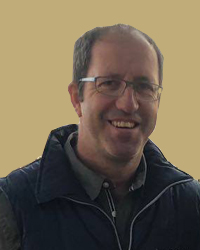 Barry joined the Goscor Group in late March 2017 after serving as the head of the African operations of a large steel merchant for five years. Prior to this, Barry worked in a range of industry sectors, including management consulting, pharmaceuticals, biotechnology, chemicals, franchising and wholesaling. Apart from working in South Africa, he has worked on projects and in businesses in several continents of the world, including Western and Eastern Europe, North America, South America, Australasia and Africa. Barry holds an MBA degree, as well as a BSc (Medicine) Honours degree and a BSc cum laude degree in Biochemistry. He enjoys cycling and golf and is married with three boys. 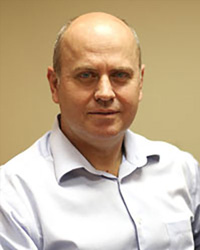 Francois holds a B Compt degree from Unisa and completed his articles at a medium sized Audit Firm in Cape Town.
He joined an Industrial Equipment group in December 1999 as Financial Manager in Cape Town and relocated to Johannesburg during 2002 for the same group where he fulfilled Financial Manager roles both locally and in the UK for a total of 10 years.
Francois joined the Goscor Group in January 2010 as the Group Financial Manager.